Invest in our Planet!

Today the 22nd of April, is World Earth Day! How will you care for our planet today? There is no planet B, and World Earth Day celebrates, educates, and works to create a global environmental movement each year since 1970.

The Earth Day organisation has evolved over the years and holds a bold vision; its website states, “Our world needs transformational change. It’s time for the world to hold sectors accountable for their role in our environmental crisis while also calling for bold, creative, and innovative solutions. This will require action, from business and investment to the state and federal government.”

Earth Day has a legacy of enacting real change that has sent ripples through the world. Earth Day 1970 led to the passage of landmark environmental laws in the United States. Many countries soon adopted similar laws. Australia introduced some of the most significant environmental acts, such as the Environment Protection (Impact of Proposals) Act 1974, the National Parks and Wildlife Conservation Act 1975, the Great Barrier Reef Marine Park Act 1975 and the Australian Heritage Commission Act 1975. In 2016, the United Nations chose Earth Day as the day to sign the Paris Climate Agreement. Today the initiative leads many campaigns to help educate people worldwide, fight for legislative change and complete on-ground environmental works, including a regenerative agriculture movement. 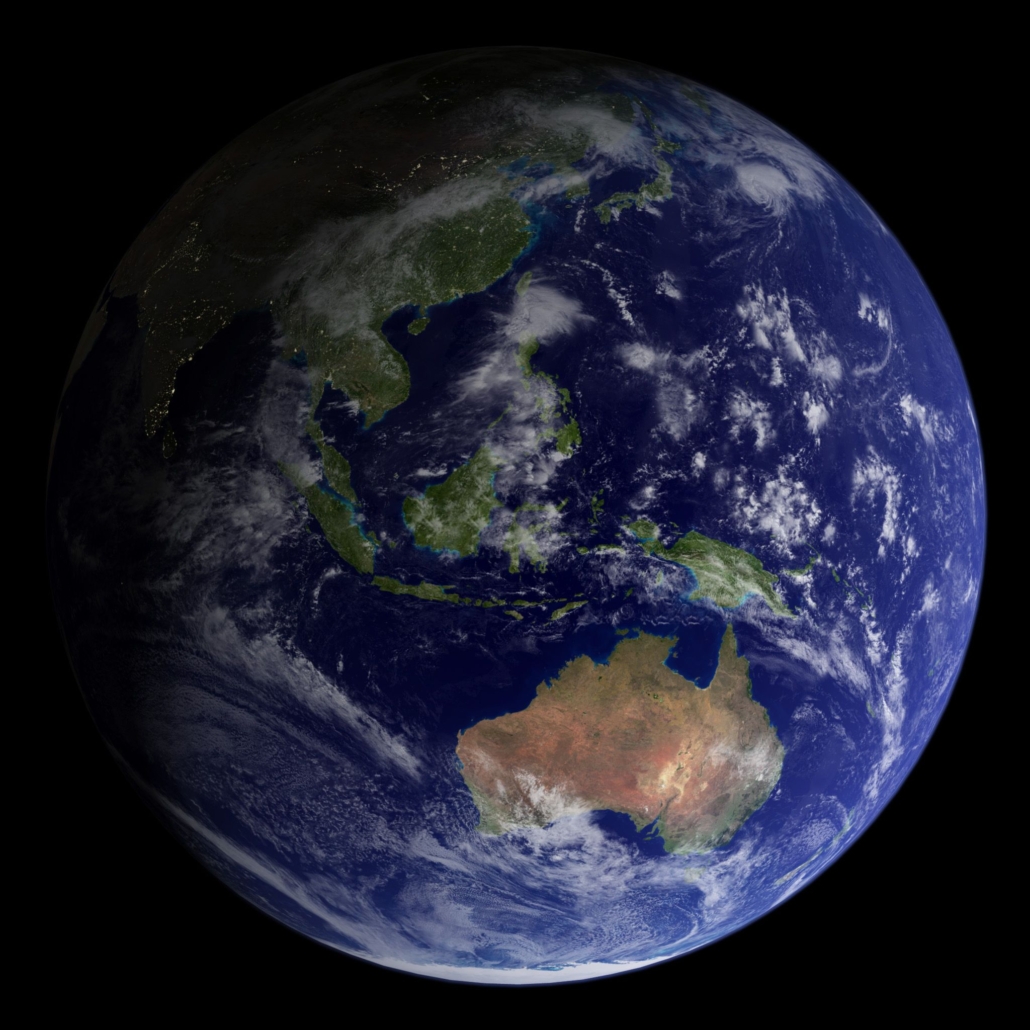 World Earth Day serves as a timely reminder to assess our individual and organisational habits to see how we can create changes in our local and global environments. We can admit that it’s difficult to see the link between whether we recycle or not, for example, to the extreme climate events we have seen in recent times. Still, it’s helpful to acknowledge that we, as humans, are a part of the biosphere. We are interconnected to all living things, and our actions (no matter how small) influence the earth systems that make life on our ‘blue planet’ possible. This fact is recognised in scientific literature by the declaration of the dawn of the Anthropocene.

The Anthropocene is a proposed geological epoch in which we are living now. It dates from the time of significant human impact on Earth’s geology and ecosystems, including, but not limited to, anthropogenic climate change. The message of Earth Day is clear. Our actions matter! As an individual, you yield real power and influence as a consumer, voter, and community member.

The Earth Day 2022 theme is Invest in Our Planet. What Will You Do? Some ideas: plant a tree or some pollinator-friendly flowers this weekend, switch to reusable bags and say no to plastic, calculate your household carbon footprint, start composting, switch to Future Super, Volunteer with Landcare, support organic and grass-fed producers, clean up rubbish from natural areas, get creative and give something back to Mother Earth. Happy Landcaring. To find out more go to earthday.org

Slow the Flow!
Scroll to top